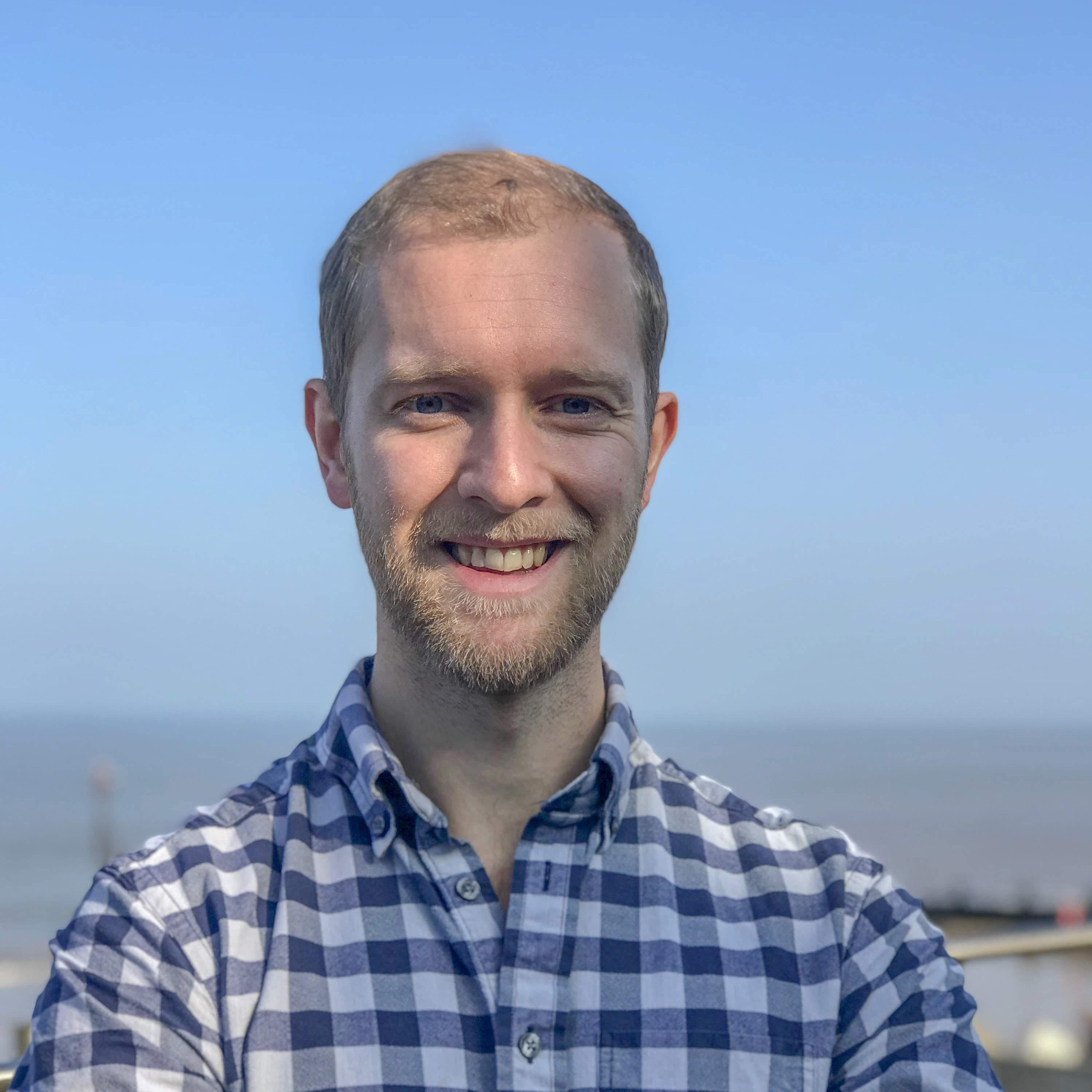 _From Domino’s delivery driver, to British Army officer, to head of operations at Deliveroo where he enabled 500x growth. Paul has managed people and projects from the frontline to the boardroom. Now as an advisor he helps founders build and develop world class startup operations teams.

Paul's expertise spans operations, strategy and project management. As his first job he led 50 soldiers on active operations in Afghanistan before promoting to a demanding program management role. While transitioning out of the Army he co-founded a startup focused on home education.

Paul then joined Deliveroo as the 2nd employee in operations. He held several senior roles focused on building and scaling operational functions. The CEO and COO also tasked him with strategic projects, including courier insurance and electric vehicles. Within 5 years they’d expanded to 13 countries, becoming a tech unicorn worth over $2 billion.

How To Build a High Performance Team Using Military Principles