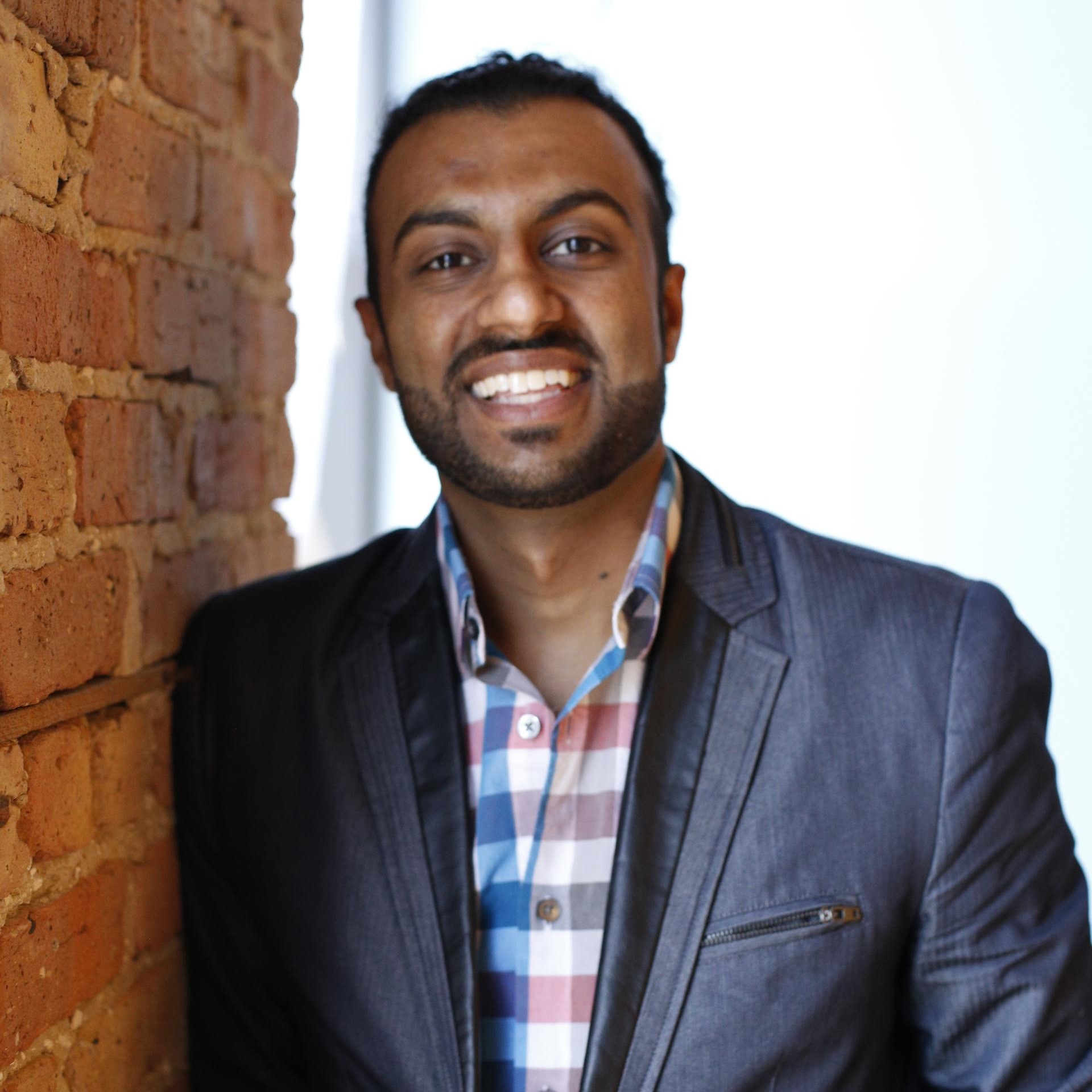 Rajiv believes that everyone deserves a voice, and the best way to have your voice be heard and recognized is with captivating storytelling. That's why as Chief Pitch Artist at Startup Hypeman, he works to help startups and scaleups not suck at how they pitch themselves, so they stand out to their audience and stand apart from their competitors.

Up till now, he's helped sales teams crush their quotas and helped founding teams raise millions in investor capital and competition prize winnings. His work has also been featured by Inc, Forbes, HuffPo, Sales Hacker, Gong, and others. He's delivered a TEDTalk and also appeared on national television on NBCSports.