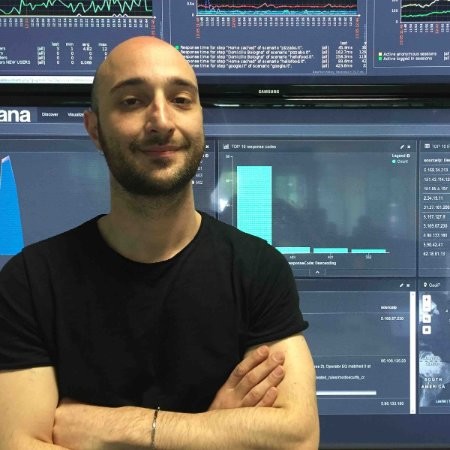 Roberto Sasso developed his software engineering skills across a number of industries including motorsport and retail, most notably with Yoox Net-a-Porter. Roberto also became the CTO of Pizzabo, the leading online food delivery platform in Italy which was acquired (twice) by Rocket Internet and Just Eat.

Roberto is the current CTO at Uhubs and a startup mentor to several startups and accelerators, such as TechItalia.

Product Hacks from the CTO of Italy's Most Successful Startup