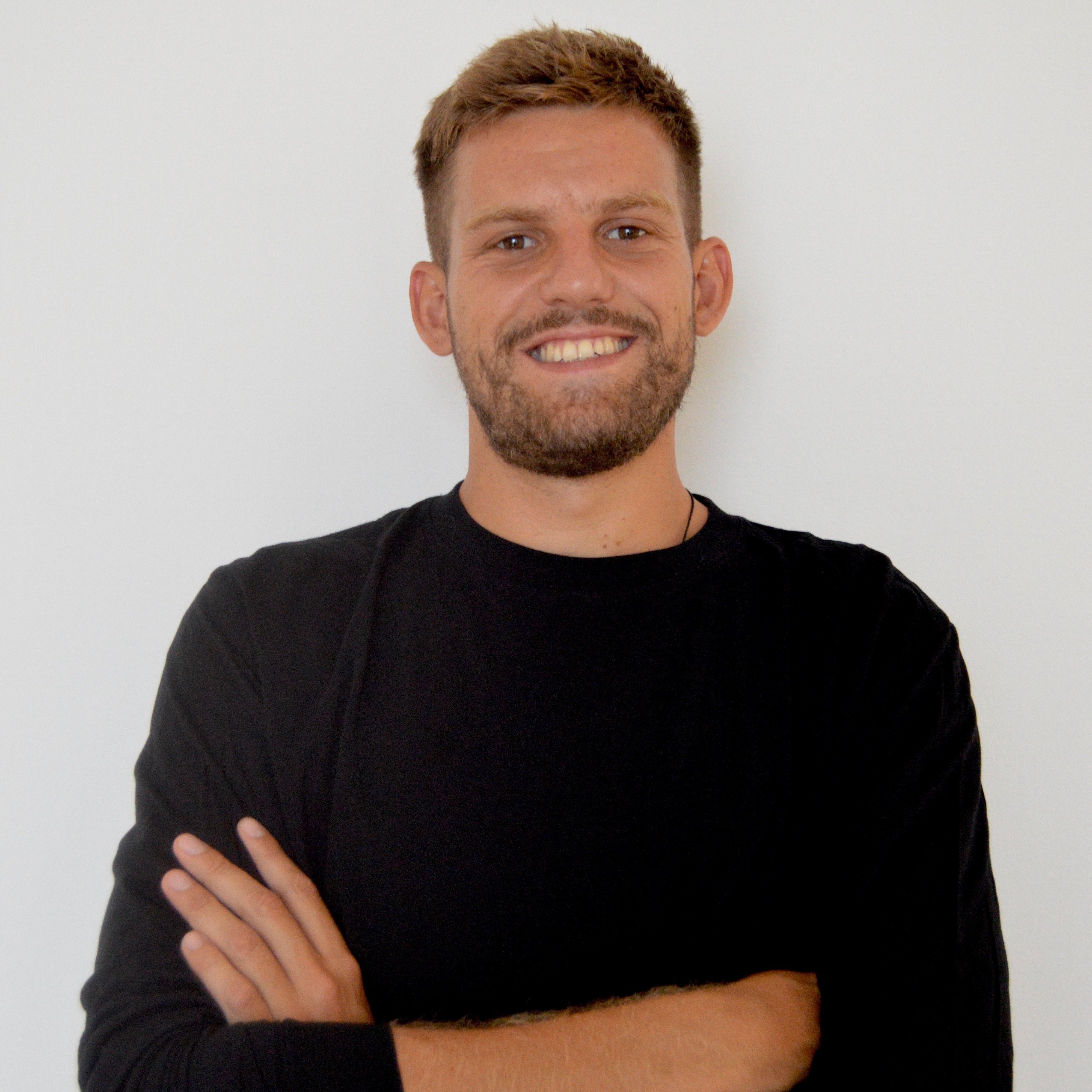 Santi has over 5 years of experience working in last mile logistics hyper growth startups focusing on scaling them efficiently.

He spent 4 years at Deliveroo working in different roles in both central and local teams. He joined to launch a local region and quickly moved to the central team supporting the sales operations strategy for 12 countries, where he ended up leading the competitive intelligence team reporting into the executive team. To close this adventure he went back to a local role acting as a head of growth in Spain to fix major issues generated by the new geographical expansion.

His most recent time has been spent at Orkestro, a last mile delivery aggregator, where he was part of the founding team being the responsible of the commercial, customer service and data teams.

Santi is currently acting as a consultant, helping and advising early stage startups to achieve growth, efficiency and scalability. He focuses on the commercial and operations department of logistics and e-commerce start-ups.

Getting your Operation Model Fit For Scale