MNI is the leading provider of news and intelligence specifically for the Global Foreign Exchange and Fixed Income Markets.

As a Press Accredited Global Macro Intelligence Firm, MNI is a provider of macroeconomic policy and data assistance as well as rigorous financial journalism. As VP Sales, Natasha Dadlani specialises in connecting Central Banks to the market through private roundtables and manages a remote sales team.

As part of our whitepaper study on how SaaS companies have adapted to remote work, we interviewed a number of experts. Below are Natasha’s insights:

How MNI Are Adapting To Remote Work

Sales reps know what their responsibilities are and how the structure will work from the minute they are on boarded. Our sales reps have a roadmap to progressing with the company which is tracked with monthly milestone meetings. Structure and set up means that every salesperson knows where they’re going and that is laid out from day one.

Offering an additional layer of support so that they can integrate with the team effectively. MNI have put a lot of effort into remote resources to ensure that they get the support they need when they’re onboarding.

Each new recruit has 2 sales representatives who support them as well as their team head. This allows them to stay accountable, keep energy up and remain competitive as well as providing the extra layer of support from more experienced sales team members.

How Remote Working Has Impacted Team Spirit And Culture at MNI

Natasha has observed that with remote sales, it can be easy to lose the competitive aspect which often drives performance.

These have been pretty tough times with people working from their bedrooms, in some cases having never met their teams face to face. Naturally, motivation can be lower remotely.

MNI are a fast changing business and it is important to get information out to the sales team in an interactive way. People working remotely can become frustrated if they don’t have clear communication channels and this can create a negative and confusing remote culture.

MNI have found virtual shadowing very effective, where less experienced sales professionals will listen in on calls and shadow virtually. These calls have a social aspect where people can bond, but also it allows the competitive aspect of the sales culture to get going again.

In team meetings, boosting motivation with prizes for best performance has helped to cultivate a more competitive culture.

As well as performance, we want to encourage team cohesion, so we have hosted things like socially distanced team rounders to help teams bond.

MNI has also been keeping sales people hungry and accountable by pairing them with external coaching support to keep the team motivated and invested.

How MNI Has Adapted To The Remote Onboarding Process

Despite the ongoing support it has been harder for sales people to pick up on the softer skills like negotiation, feedback, discovery, closing. In this sense, the onboarding process has had to be longer to accommodate.

Due to the fact that sales people aren’t in the office listening to calls, they naturally pick up less of the soft skills. This has made promotion a longer process - around an 8-9 month process vs a 3-4 prior.

How The Training And Onboarding Process Has Been Enhanced At MNI

MNI have created testing systems that allow sales professionals to monitor their own progress with official milestones and track their progression.

Natasha notes that they have been carrying out skill tests as well as soft skill tests to coach the team. Panel sessions have been held where sales leaders judge their soft skills and quiz them on objections they’ve had when pitching, creating a safe space to practice.

This interview was conducted as part of our whitepaper study on remote work in the SaaS world. Get your free copy here. 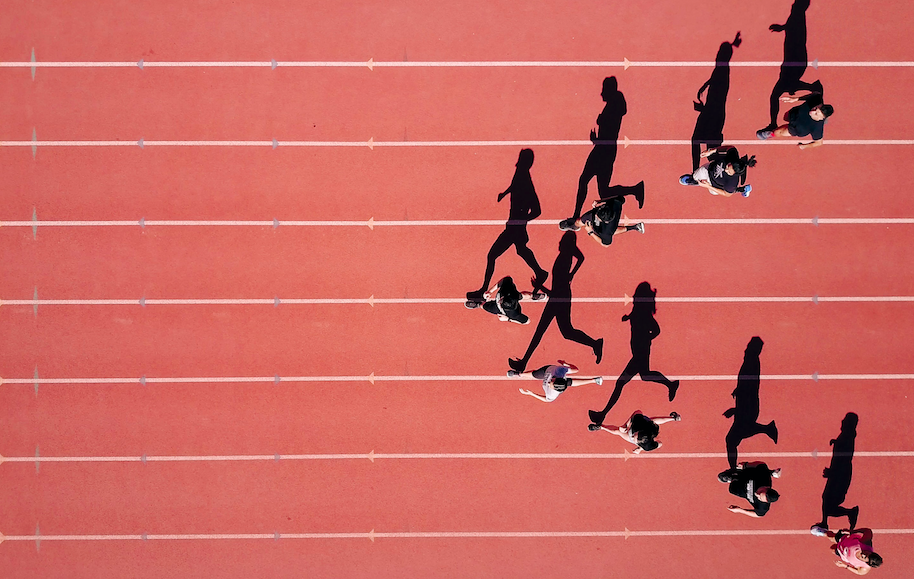 A Generation Of Business Athletes