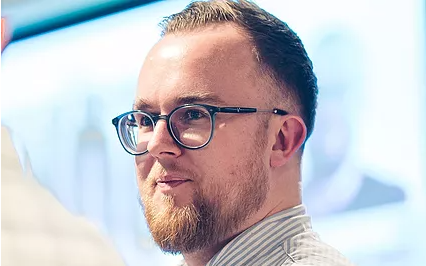 Early on in his career, Chris Hatfield noticed how working in sales was affecting his anxiety.

Chris Hatfield is a lifer, after graduating from university amidst the 2008 recession, he - like most salespeople - fell into it, since then, it’s been the only job he’s known. Chris isn’t just a career salesperson however, he’s also a mental health advocate and coach. Through his work with Sales Psyche, Chris has been working with sales teams in and around mental health, providing them with a safe space to talk about and work on mental health awareness and action.

For mental health awareness week, we’re signal boosting his episode of the sales enablement podcast. Here are 5 takeaways from his conversation with Uhubs co-founder Matt Milligan:

Why sales makes people so susceptible to mental health problems

Sales is a profession you don't learn about at school. The training happens on the job, whilst at the same time, you have the pressure to make sales targets and commission, it’s not a job people come into prepared for from school, so it can very quickly become overwhelming, you’re not trained to do it until you’re on the job.

You’re learning as you go and you’ve got a number so you can't stop and learn. There’s so many variables, there’s such a rollercoaster of emotions, and that constant circle of hitting targets. That can be a real strain on your mental health.

Addressing mental health should be about awareness and prevention

The pandemic has forced people’s hand, Ollie Sharpe has done a lot (see below), he’s a Sales Psyche resident. The new normal has made us do what we would have been doing in 2031 now. Sales leaders are getting a grip on it now, there's a big increase in the likelihood of mental health challenges. It needs to be about awareness and prevention, it’s not something you can just solve overnight.

Excess ambition can be dangerous

Whenever you’ve been to the gym or been for a run and you’ve pushed yourself it feels great, but you wouldn’t go straight back in and do it all again 5 minutes later because you’d hurt yourself. It’s the same with mental health, you've had a good month/quarter, and you just think “let's do that again”, without thinking about the strategies for rest and recuperation, it’s not sustainable. The adrenaline from achievement can be really invigorating, but you need to be careful to rest so that you don’t burn out.

Resilience is only half the battle

Resilience is important, it’s one thing to get back on the path, but you also need to be mindful of what you’re going to be doing differently next time so it doesn't happen again. It’s great that companies give rest days or weeks for mental health but if all someone is doing is resting and they come back and they’re still not being given the educational support, all they’re going to do is put themselves back where they were.

In terms of technology and automation, we’ve advanced so much, but writing stuff down can still help. There’s an exercise that’s really useful, called affect labelling - writing down and summarising what you’re feeling and thinking. If you’re writing it down, it can be easier to look at it in a more rational sense. The more you can write down how you’re feeling, the more you can look at things and understand that the scary things in your mind aren’t that scary, or if they are, it can help you articulate them better so you can overcome them. 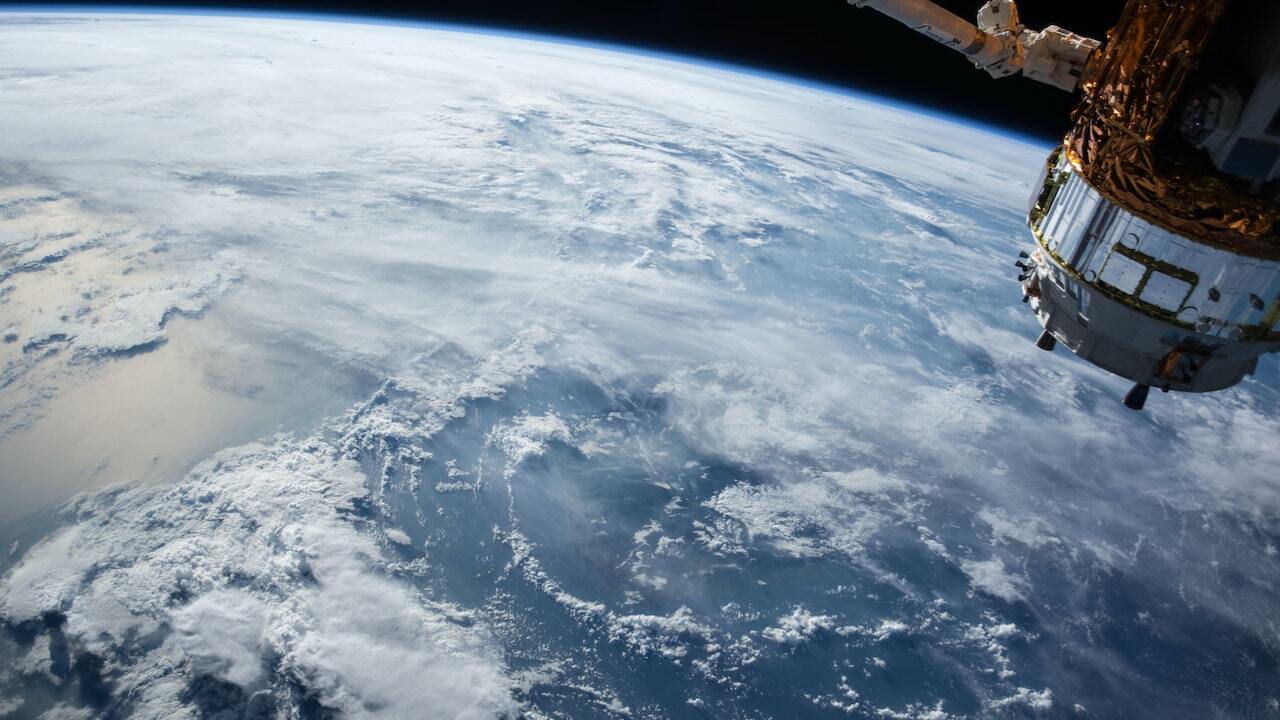