What did I learn?

I was fortunate enough to work with a Senior Partner in a former role who taught me some priceless lessons on relationship building...

After every new client meeting he would follow up that same day via email and make at least three useful introductions to people from his network.

He would then follow up a few weeks later with an email that included a personal question about something they had mentioned in the first meeting.

What I observed over time was that his network was growing exponentially through doing this.

AND he was developing deeper relationships.

AND he cared about how helpful the introductions were.

He was also one of the best salespeople I ever witnessed. But I never once saw him ‘sell’.

What did I learn? 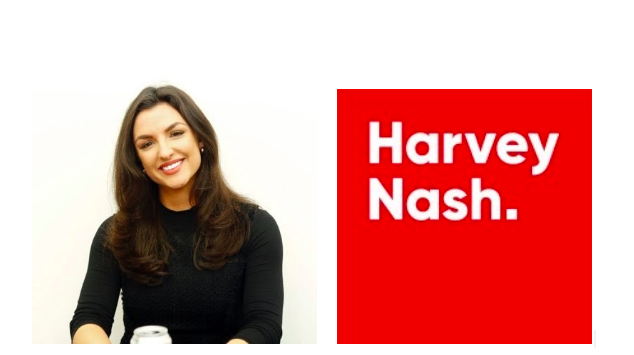