Join now
My accountSign in

We are on a mission to upskill 1 billion people. 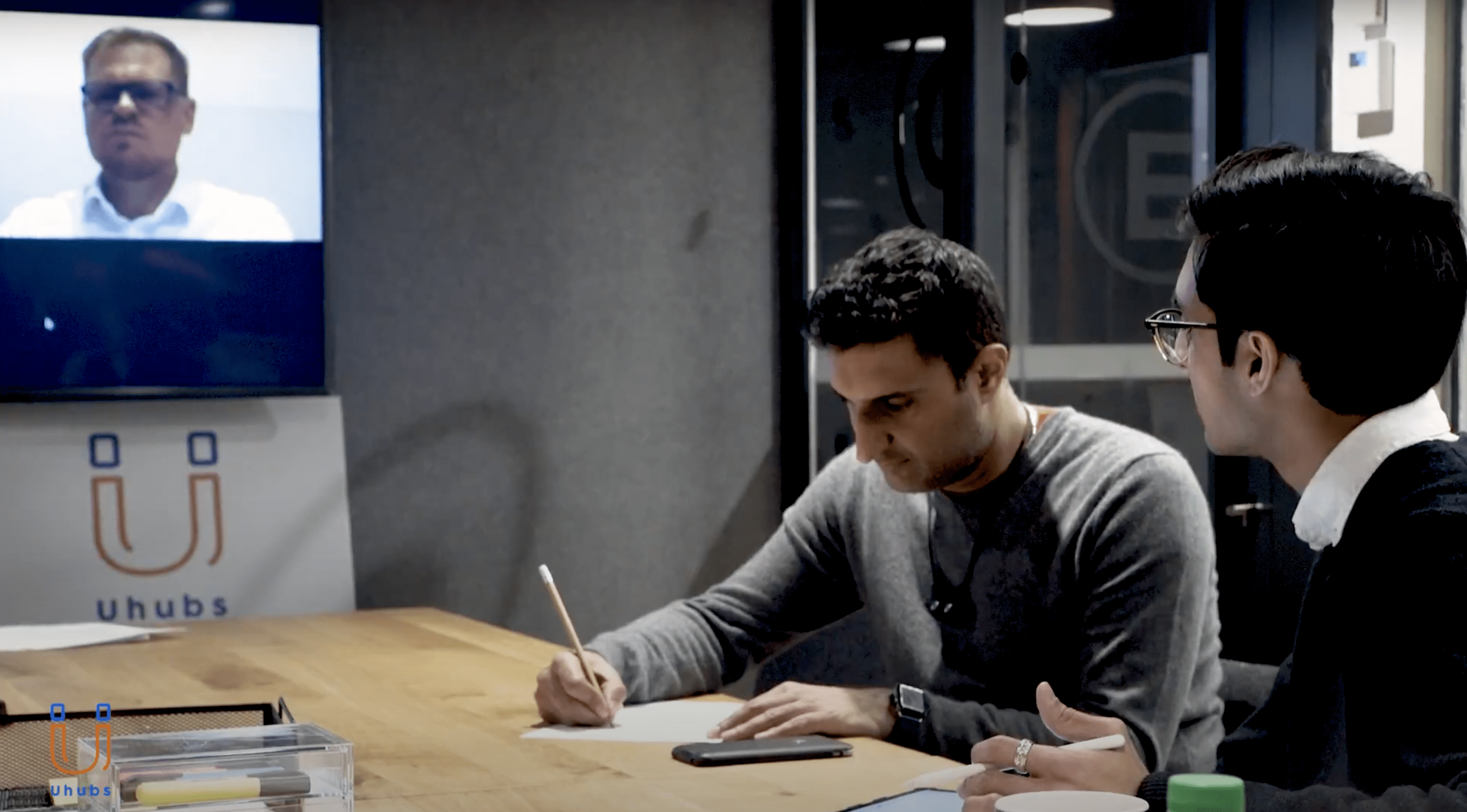 Why did we start Uhubs?

As founders of Uhubs, Matt and Ash followed very different paths which ultimately led to them setting out to disrupt the professional development world.
‍
Ash grew up in inner-city Birmingham and dropped out of college before carving a name out for himself in the online world as an early pioneer of search marketing. He went on to become the first Marketing Director at Just Eat, which later went on to IPO for £1.5bn. He is also a best selling author of "The Unfair Advantage" book.
‍
Matt went the conventional route of the university and corporate life but found adhering to rules a challenge. He was learning skills at greater pace through his side hustles and it was through Founding the Startup Network at one of the Big4 consulting firms that he was able to learn startup skills through his own A-list Mentor network.
‍
The common thread was that both founders developed their skillsets through expert coaches they surrounded themselves with. Matt and Ash recognised that accessing these experts in a live, interactive environment would be a game-changer for skills development.
‍
That is why Uhubs is democratising access to skills education. We are on a mission to upskill 1 billion people by 2030.

3500+ Members
have experienced Uhubs so far 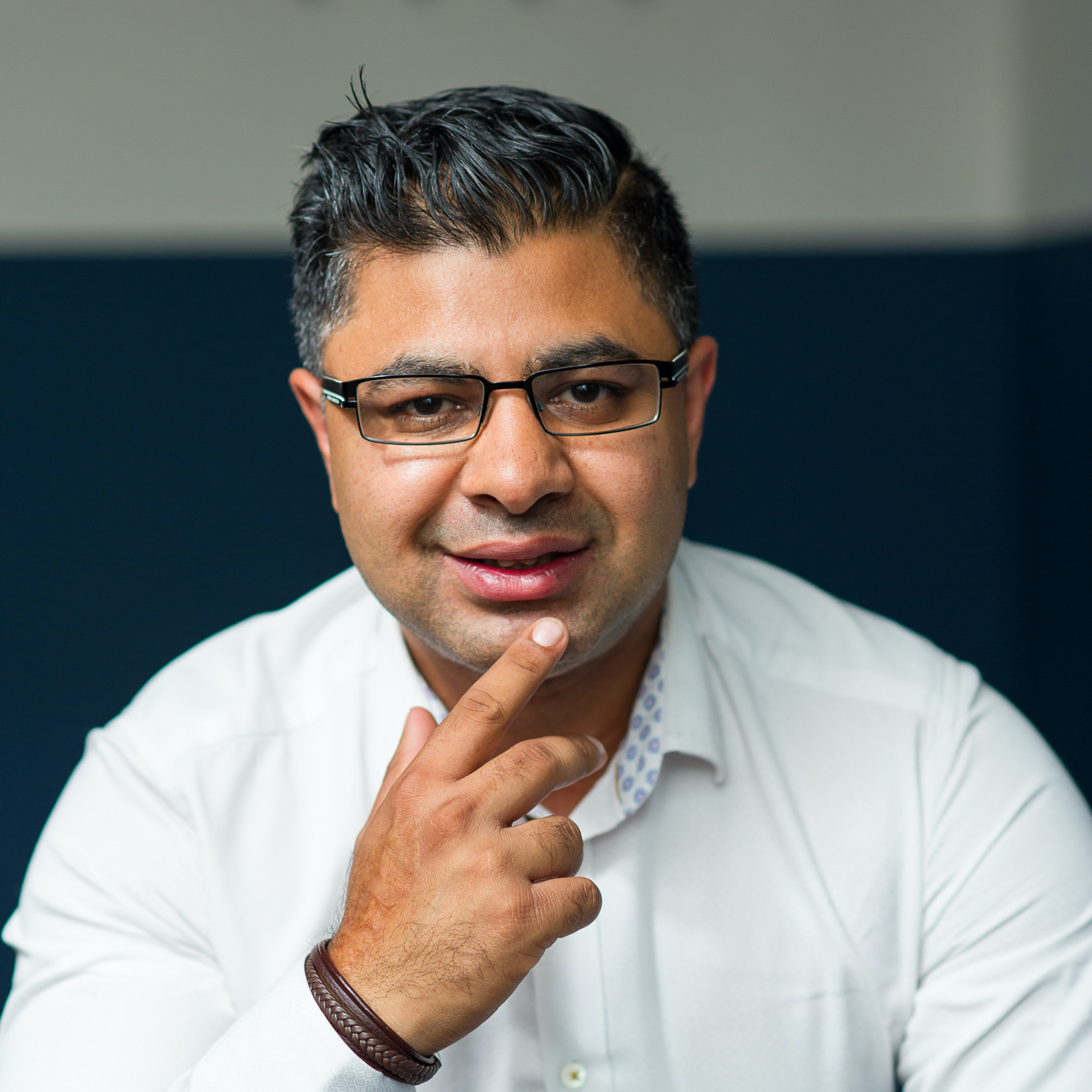 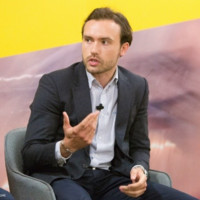 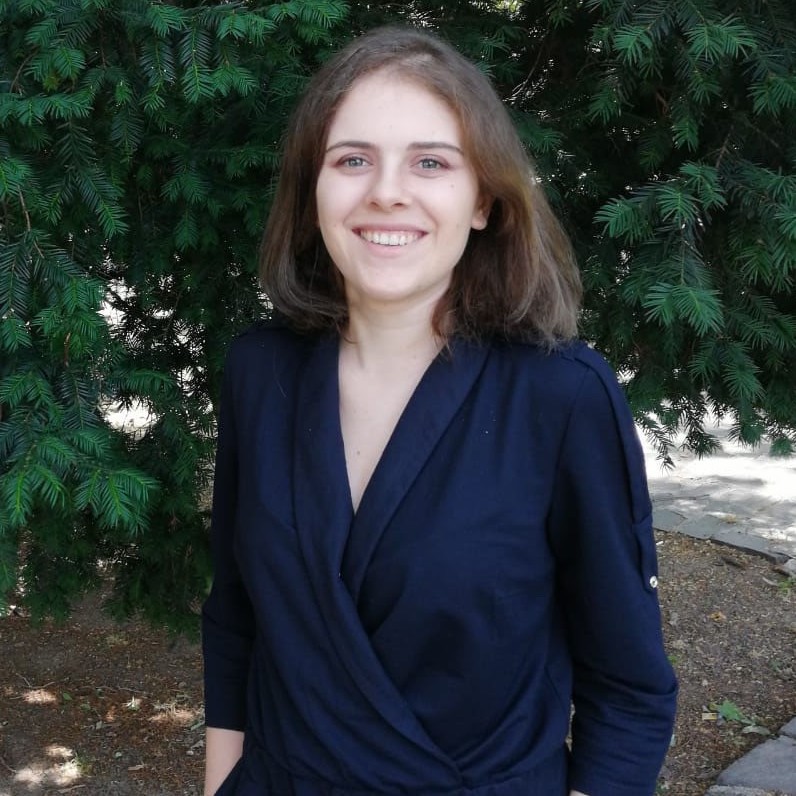 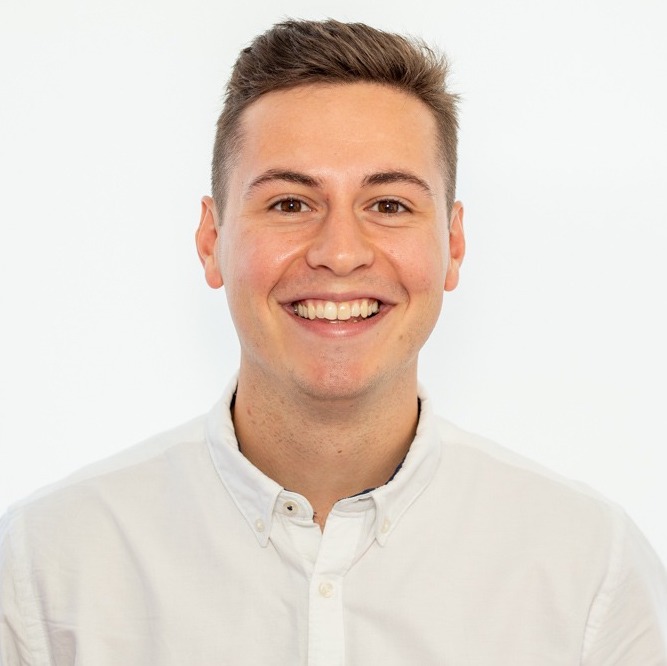 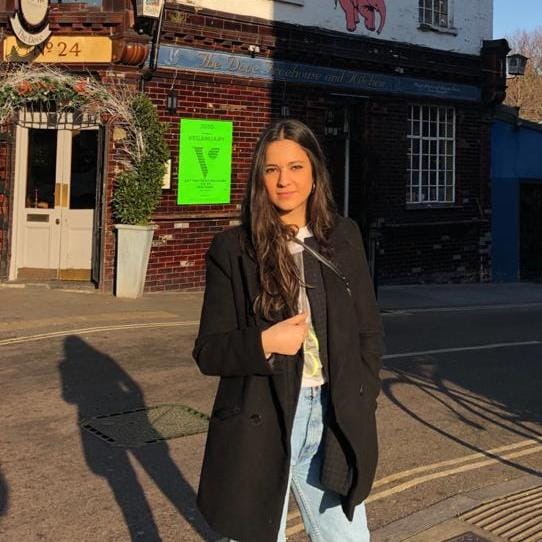 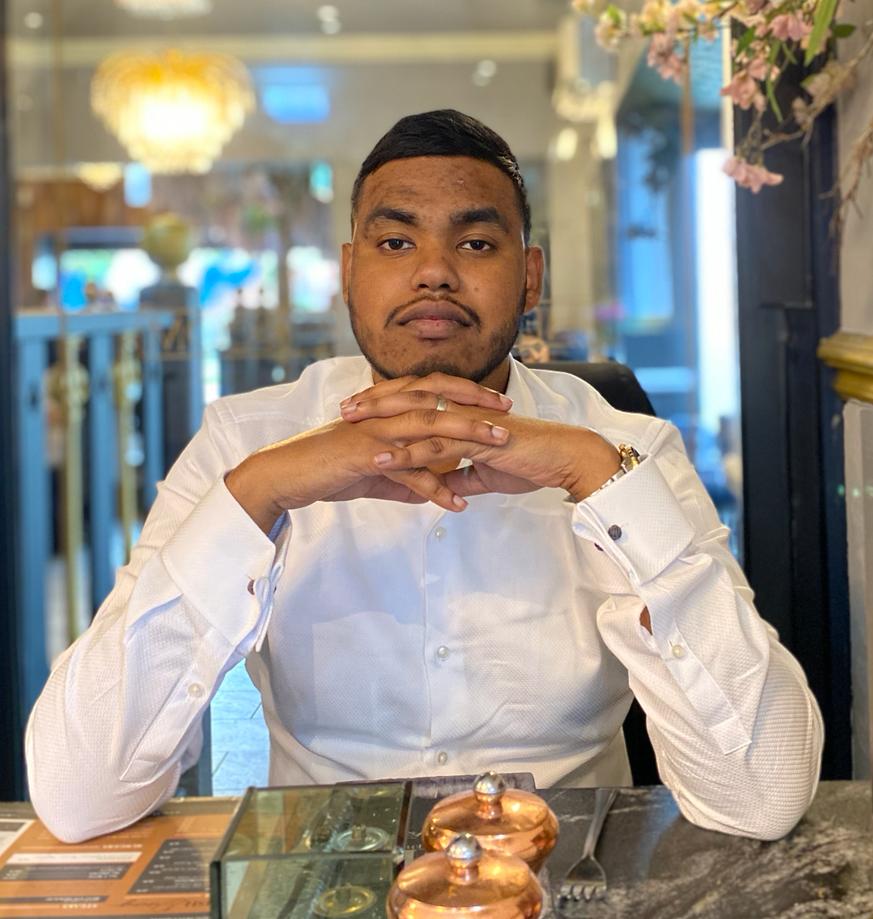 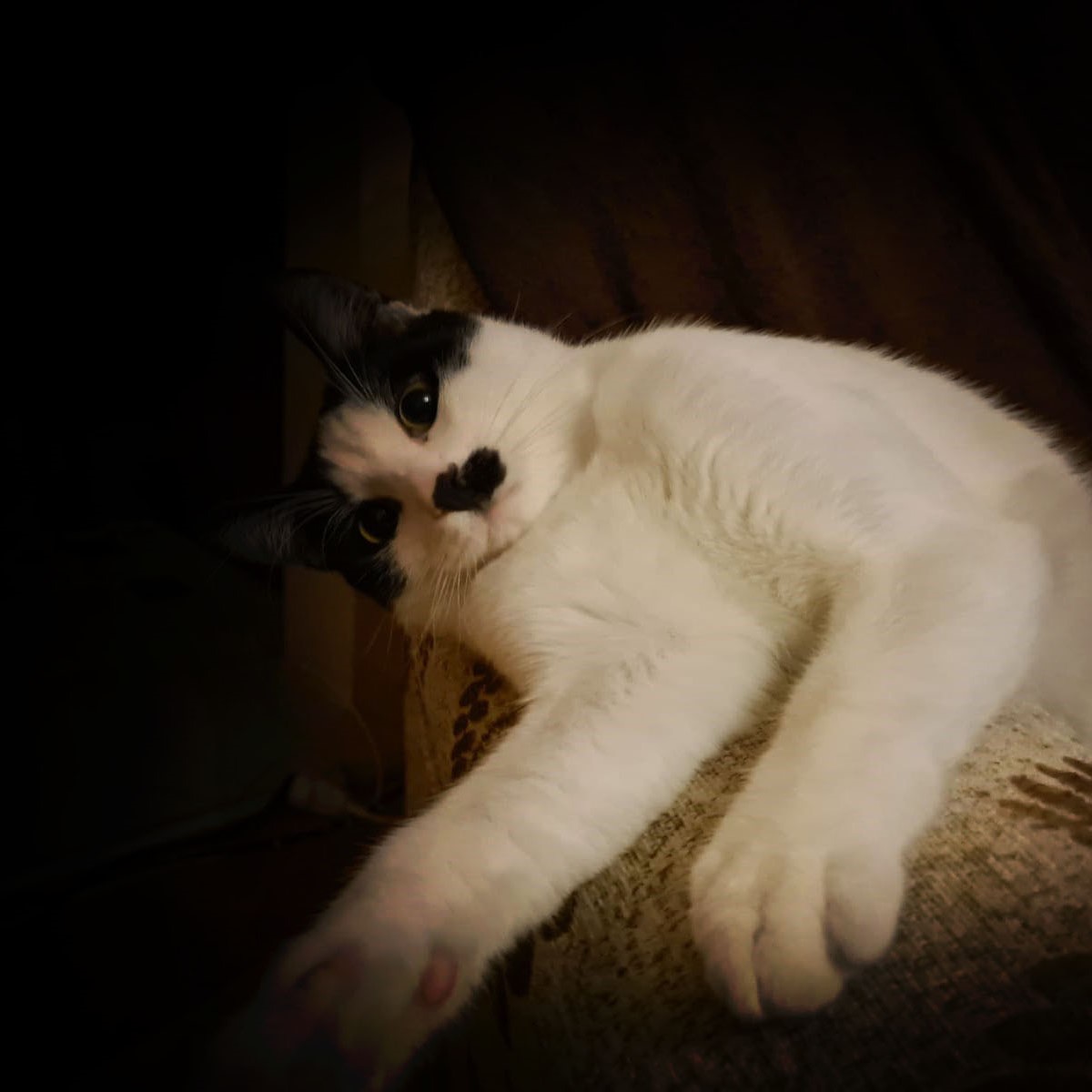 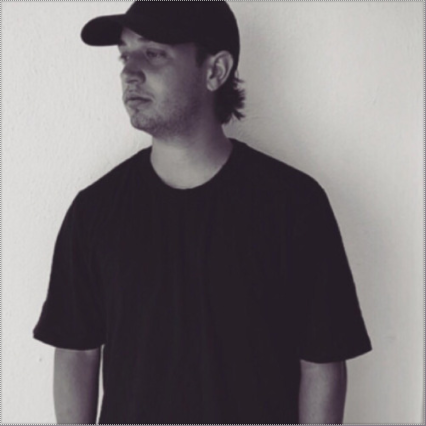 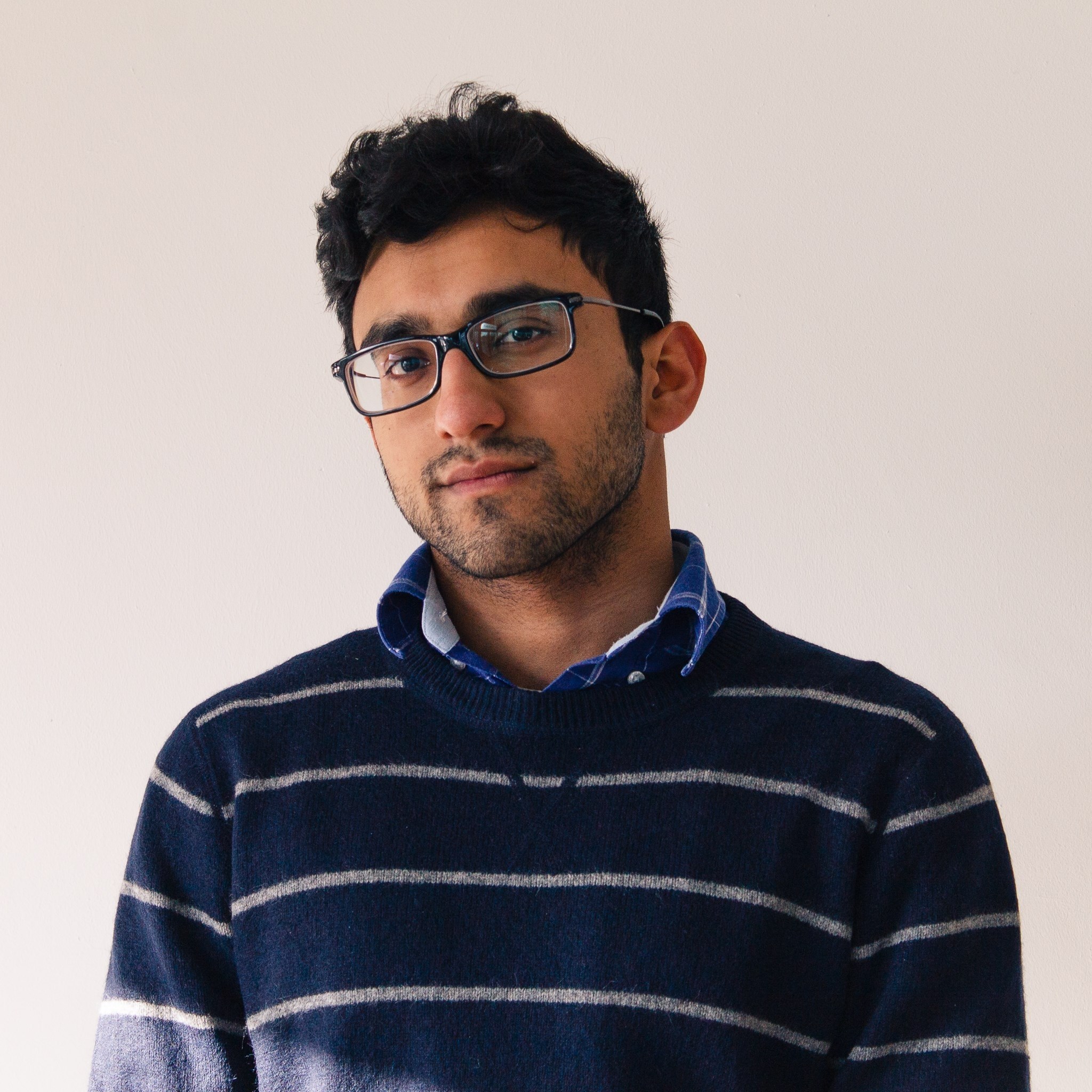 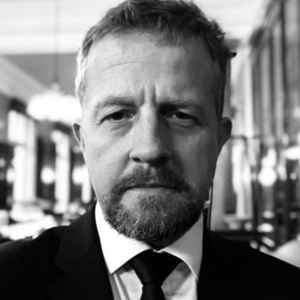 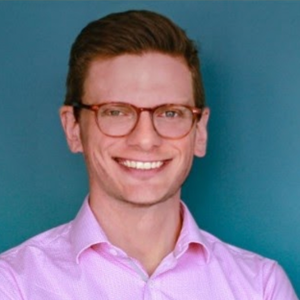 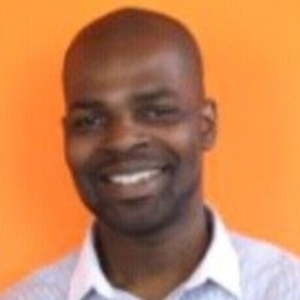 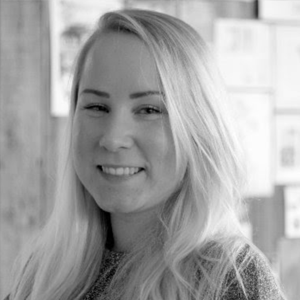 At Uhubs we do things differently

We have a growth mindset

Execute as one world-class team