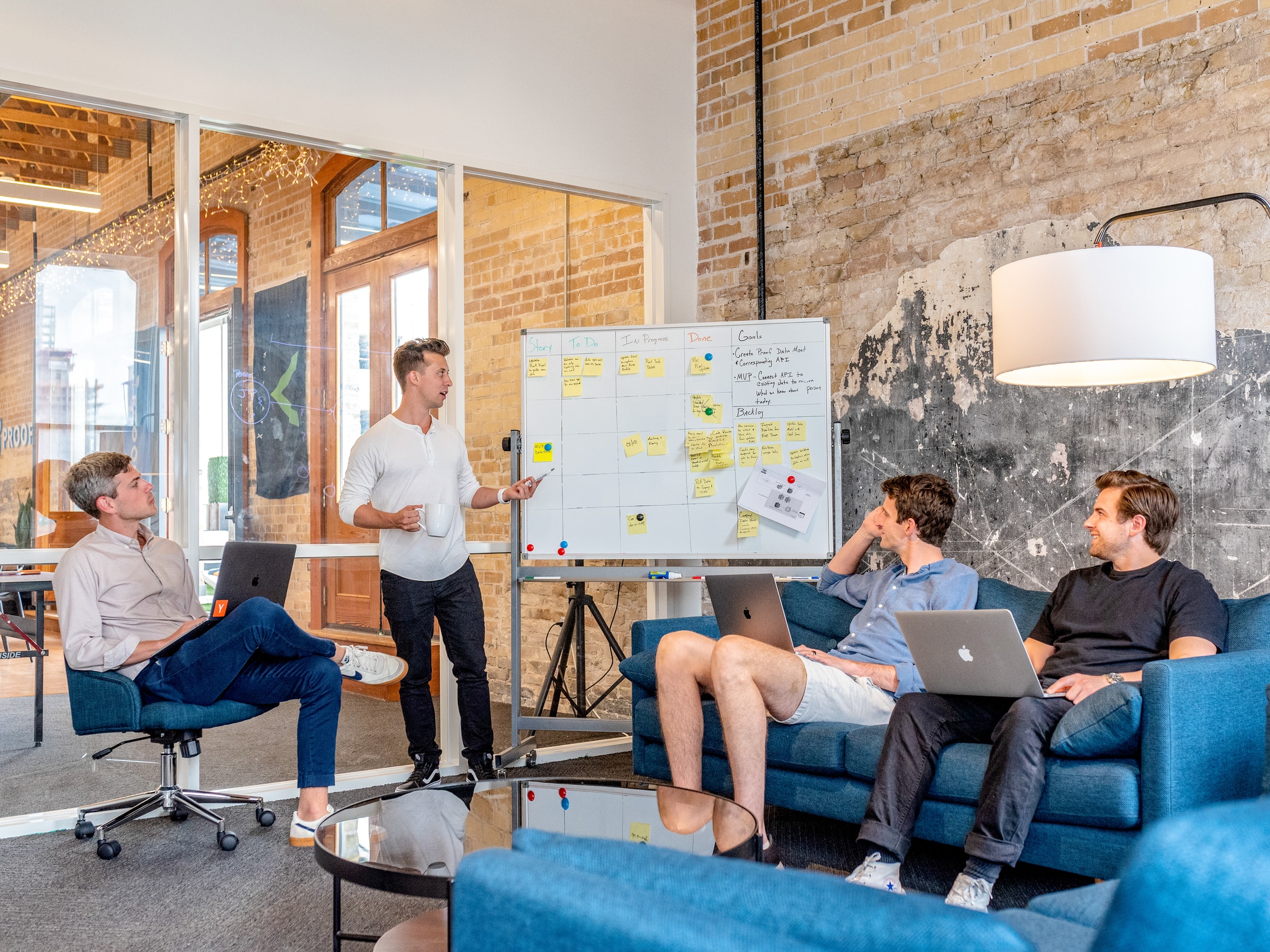 How to define what good looks like for your sales team

The sales profession is undergoing a period of mass modernisation and change. As a sales leader, it can be tough to keep track of such frequent changes, particularly when it comes to which competencies your team members need in order to be successful.

Sales leaders that coach their teams see 27% higher close rates (Gartner). Despite this, recent Gartner research found only 9% of the average sales leader’s week is spent coaching their team.

If you are thinking about how to become more effective as a coach, then having a clear definition of what good looks like first is essential. Enter the sales competency framework.

Mark Roberge became CRO at Hubspot in 2014. He used the advantage of his background as an engineer to create a highly analytical framework for sales competency. Mark was able to implement this effectively to help him scale Hubspot’s revenue to around $100 million in just 7 years.

Roberge’s framework encompasses a lot of the logics we see in the contemporary sales space - with unconventional hiring practices, internal, data-driven & merit-based promotions, and an emphasis on sales coaching. Read a full summary here, or watch Roberge’s talk on the subject here.

Following the success of Hubspot, we have witnessed many leaders attempt to build out their own competency framework using Roberge’s blueprint.

What leaders often fail to consider, particularly earlier stage companies, is that Roberge was able to roll his framework out with the help of a robust enablement team and hundreds of salespeople. Many Series A sales leaders could only dream of having these types of resources.

As a result what often happens is the framework work in the beginning. But collecting the data from reps, and processing this information into anything meaningful can be a significant undertaking for an already time-poor sales leader.

The framework often gets forgotten and sales leaders fail to collect data from reps in subsequent quarters. Sales leaders recognise that they could and should be doing more and reps end up feeling lost and leave to find growth elsewhere as a result.

It is for this reason that Uhubs has developed the Pulse. The Pulse is in of itself a data-driven sales competency tool. It tracks skills gaps, and allows sales leaders to track rep development. You can try it with your team for free here. 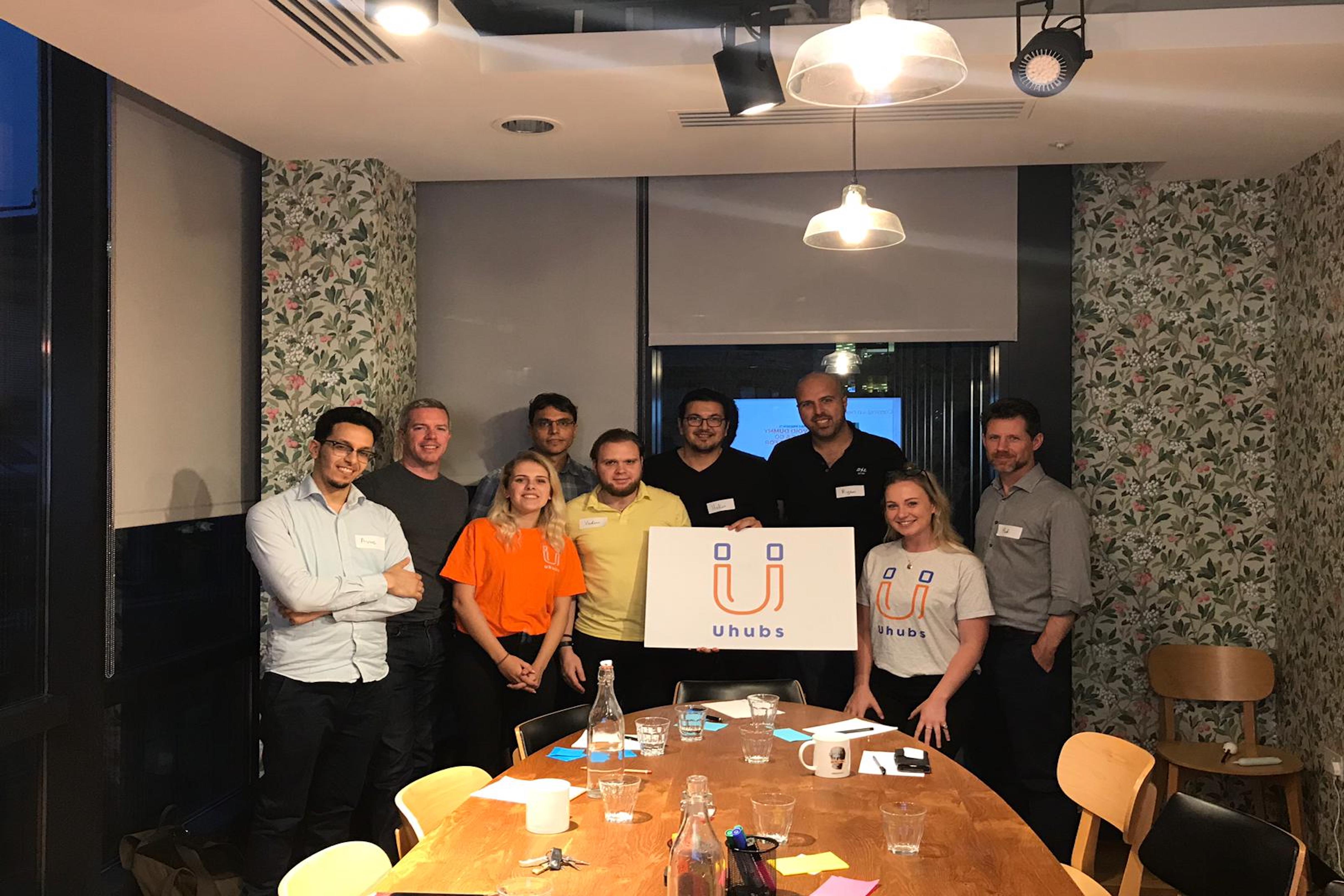